The phases of pasta production from the past to today, illustrated

From the past to today, a long technological journey has led to the creation of increasingly sophisticated machines and tools to unburden pasta-makers’ work. Here is a summary of the essential pasta production phases, explained through a selection of items from our collection

The first stage of the production process consists of mixing semolina and water to create a smooth mixture called dough. In ancient times this was done using the hands and feet, before being replaced by a mechanical device: the dough mixer (Figures 1 and 2). 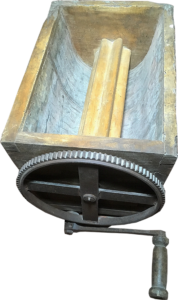 In the 18th century, the semolina was sieved and hydrated with hot water in the proportion of about 6 litres of water per 25 kg of semolina, giving rise to 25 kg of dry pasta. The mixture was made by hand on a kneading trough before transferring the contents into the second machine of the process below: the kneading machine. 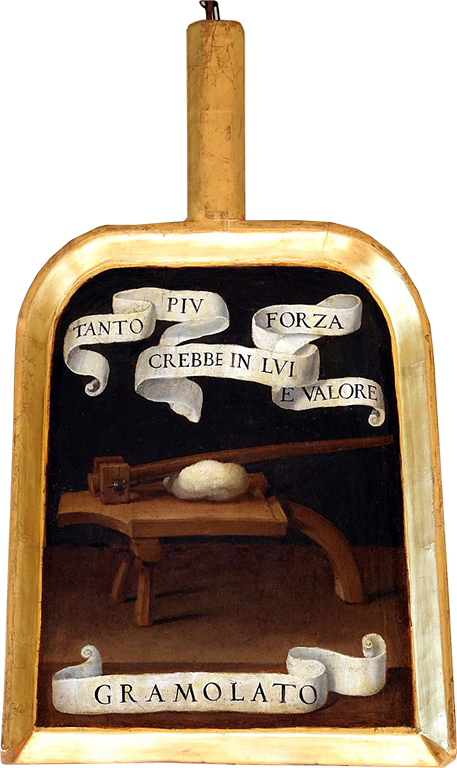 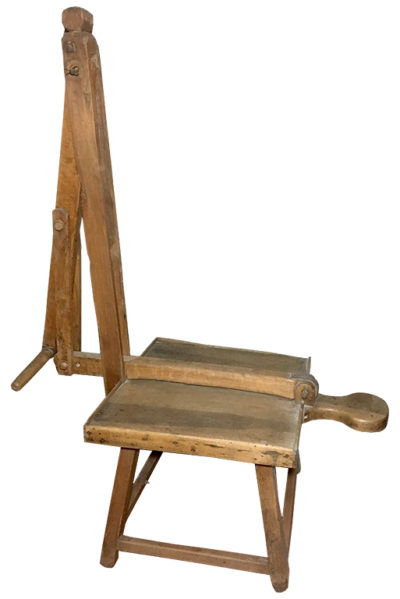 The kneading with this machine completes the work carried out inside the mixer. Its task is to make the dough smoother and evenly mixed, a critical phase to give the dough a good appearance. This procedure was originally done by hand, and later with the aid of an apparatus that appeared at the dawn of modern times: the kneading machine (Figures 3 and 4).

In the second half of the 18th century, the kneading was already carried out using sophisticated mechanical models: see Fig. 5 below. Sitting at the end of the rod, the worker exerted pressure with all his weight, crushing the mixture until a dough was obtained that was ready for the extrusion press. The dough was beaten like this, relentlessly, for about two/three hours. 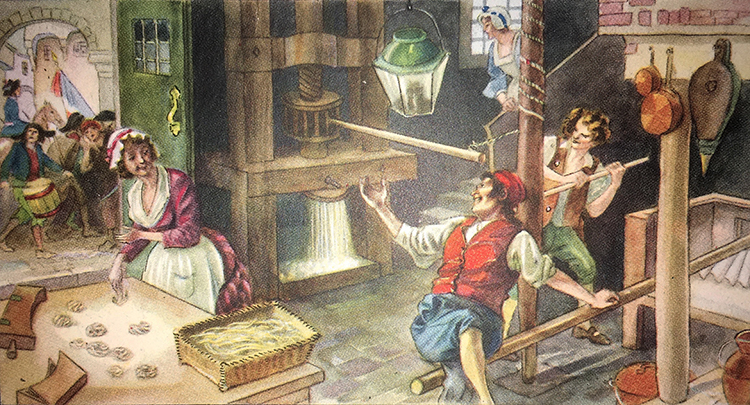 Fig. 5: Card from the Liebig company depicting the workshop of the “vermicellaio” according to the book by Paul-Jacques Malouin, author of Art du vermicelier in 1767, Fabbri Museum (late 19th century – early 20th century)

Once cut and cut again with the press, the pasta was then dried: the short sizes and bundles of vermicelli were dried on frames, while the other longer shapes were hung on reeds (Fig. 6) and exposed to the sun’s rays without any shade.

At the end of the 18th century, the drying times varied naturally depending on the weather conditions. In the factories of the coast of Naples, the long pasta placed on the reeds generally dried in eight days in summer and 20/30 days in winter, compared to over two months for producers in the North. In the early 20th century, thanks in particular to the research of the engineer Renato Rovetta, the introduction of the thermo-mechanical dryer brought the drying time to three to six days for everyone: this is still how we dry pasta at Pastificio Fabbri today.

Today most factories work at high temperatures to produce in only a few hours what would otherwise take days, without respecting the natural drying conditions of the pasta. 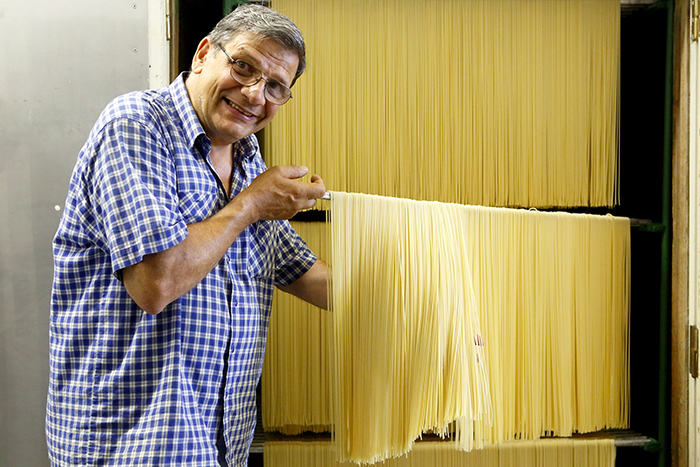 Fig. 6: Natural drying on reeds in Pastificio Fabbri like in the early 20th century